A highlight of the YU year, the annual Red Sarachek tournament is the country's most prestigious tournament for Jewish high school basketball teams. Each year, hundreds of student-athletes and their fans from schools across the United States and Canada gather at Yeshiva University for four days of top-level competition and community-wide celebration.

In addition to being an exciting event, the tournament is a great opportunity to visit and learn about YU. 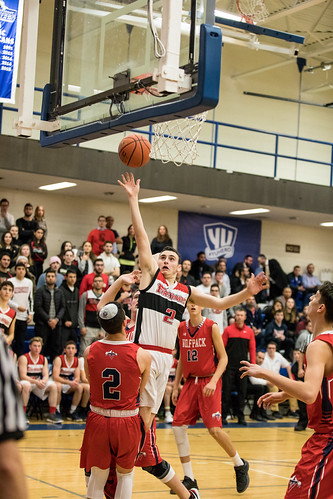