The State of US Public Education and Why We Should Care

“Laws for the liberal education of youth, especially of the lower class of people, are so extremely wise and useful, that, to a humane and generous mind, no expense for this purpose would be thought extravagant.” -- John Adams, 1776

“I think by far the most important bill in our whole code is that for the diffusion of knowledge among the people. No other sure foundation can be devised for the preservation of freedom, and happiness.” -- Thomas Jefferson, 1786

It is clear that the founding fathers firmly believed that free, secular, equal, accessible public education was both an essential element of and a critical investment in democracy.

Fast forward 240 years, and the United States leads the world in spending on education. With over 50 million students in K-12 education (approximately 16% of the US population) spread across 13,000 districts and 100,000 schools, and over $625 billion in taxpayer money spent on the system, what happens to public education clearly affects many people. Unfortunately, we do not lead the world in education outcomes.

But to a community that predominantly attends private schools, what is our relationship with these issues? We know about the lobbying efforts to obtain more funds from the government for Jewish day schools, but other than that, why should the public education system be a communal concern of ours?

In the first section, we focus on understanding the basic issues: How much is the US public education underperforming? What are some of its biggest issues and challenges? The second section seeks to go one step further: What are the second-order ramifications of these issues? Which aspects of our national and social experiences are impacted by public education?

After exploring these critical topics, in the final section we highlight a few concrete schools of thought on how to improve public education at scale. There are, of course, many others out there. We encourage you to include them in the discussion as well. 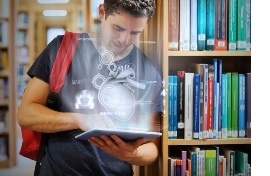 The Basics: Where Are We?

“The latest ranking of top countries in math, reading, and science is out -- and the US didn’t crack the top 10,” Abby Jackson and Andy Kiersz, Business Insider. The Program for International Student Assessment (PISA) exam is administered every 3 years in 72 countries to compare how 15 year-olds in each country perform in math, reading, and science. Here’s how the US stacked up.

The 49th Annual PDK Poll of the Public’s Attitudes Towards the Public Schools, Kappan. Do hot topics in education actually reflect concerns of school-age students and their parents? Results of this national poll indicate a disconnect between parents’ educational priorities and current debates around vouchers and standardized testing.

“Our failing schools. Enough is enough!” Geoffrey Canada, TEDTalks. Geoffrey Canada, president of the Harlem Children’s Zone, delivers an impassioned TED talk about the repeated failures of the public education system. If the “business plan” of education has been failing for decades, claims Canada, the plan needs to be redrafted.

“In Connecticut, a Wealth Gap Divides Neighboring Schools,” Elizabeth A. Harris and Kristen Hussey, The New York Times; “Two Connecticut School Systems, for the Rich and Poor,” Lincoln Caplan, The New Yorker. The inconsistent funding provided to wealthy and poor school districts is highlighted and concretized in this pair of articles focused on income and achievement gaps in Connecticut. See the New York Times article for an overview, and the New Yorker piece for a more in-depth look.

“The War on Public Schools,” Erika Christakis, The Atlantic. Providing a counterpoint to other pieces in this section, Erika Christakis contends that the doom-and-gloom rhetoric about public schools’ achievement is grossly exaggerated, undermining the successes of public schools and licensing neglect of the institution as a whole. Also listen to a recorded interview with the author. 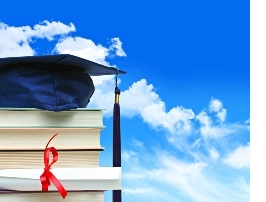 Next Steps: So What?

“Universal Basic Skills: What Countries Stand to Gain,” The Organisation for Economic Cooperation and Development (OECD); ”The Skills Gap: America’s Young Workers Are Lagging Behind,” Mikhail Zinshteyn, The Atlantic. See the OECD’s report on the lack of “Universal Basic Skills” among the US labor force, as well as an article in The Atlantic about a similar report from the Educational Testing Service (ETS).

“The Economic Impact of the Achievement Gap in America’s Schools,” McKinsey & Company; “The Economic Cost of the Education Gap,” Byron G. Auguste, Bryan Hancock, and Martha Laboissiere, McKinsey & Company. In a fascinating 2009 report, global management consulting firm McKinsey quantifies the astounding economic cost of the US educational achievement gap – and the corresponding economic potential if that gap were to be closed. See the full report and a summary article.

Thirteenth Annual Brown Lecture in Education Research: Public Education and the Social Contract: Restoring the Promise in an Age of Diversity and Division, Marta Tienda, Educational Researcher; “How America’s public schools keep kids in poverty,” Kandice Sumner, TEDTalks. Although some might hope that the public education would serve as a force to mitigate inequality, it seems that in fact public education may itself be perpetuating social inequality. See this study from Educational Researcher and this TED talk by an educator in a low-income community.

“Different Pedagogy, Different Politics: High School Learning Opportunities and Youth Political Engagement,” Joseph Kahne, David Crowe & Nam-Jin Lee, Political Psychology; “High Schools, Civics, and Citizenship: What Social Studies Teachers Think and Do,” AEI Program on American Citizenship. One of the roles of public education is to shape a country’s future citizens. See the case study from Political Psychology and the report from the American Enterprise Institute, which both shed some light on US education’s outcomes on this front. 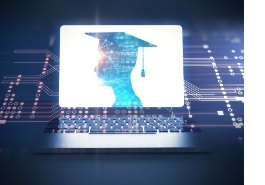 Deep Dive: What Next?

“A Running Start,” Free Exchange, The Economist; “The Economic Case for Preschool,” Timothy Bartik, TEDTalks. Is public preschool education a privilege or a necessity? This article from the Economist explores the academic and social benefits of preschool, and TED-Talker Timothy Bartik makes an economic case.

“Use Data to Build Better Schools,” Andreas Schleichter, TEDTalks. In this fascinating TED Talk, Andreas Schleichter of the Programme for International Student Assessment offers data on educational spending, policies, and outcomes from across the globe. If other countries can successfully meld impressive academic outcomes with a focus on educational and social equity, what might be the next steps for America?

“Visible Learning,” John Hattie. How does each educational intervention stack up against all the others? Professor John Hattie draws on decades of research to answer this question. Watch his two-part lecture here and here. 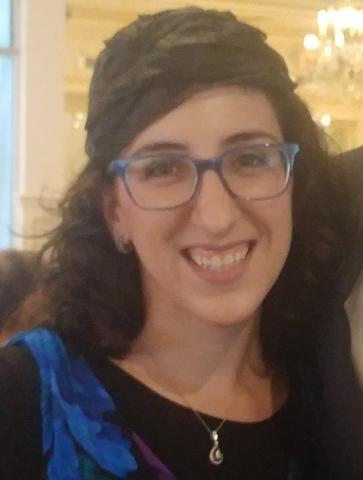 ELANA RIBACK RAND
Doctoral fellow at the Azrieli Graduate School of Jewish Education and Administration at Yeshiva University. While working on her PhD, she collaborates with professors and outside organizations on developing research studies and initiatives in Jewish education. 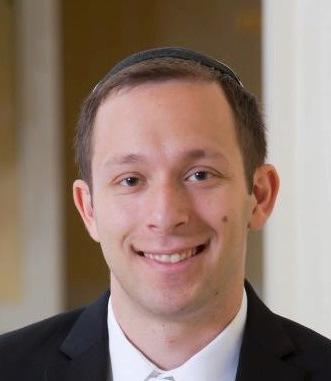