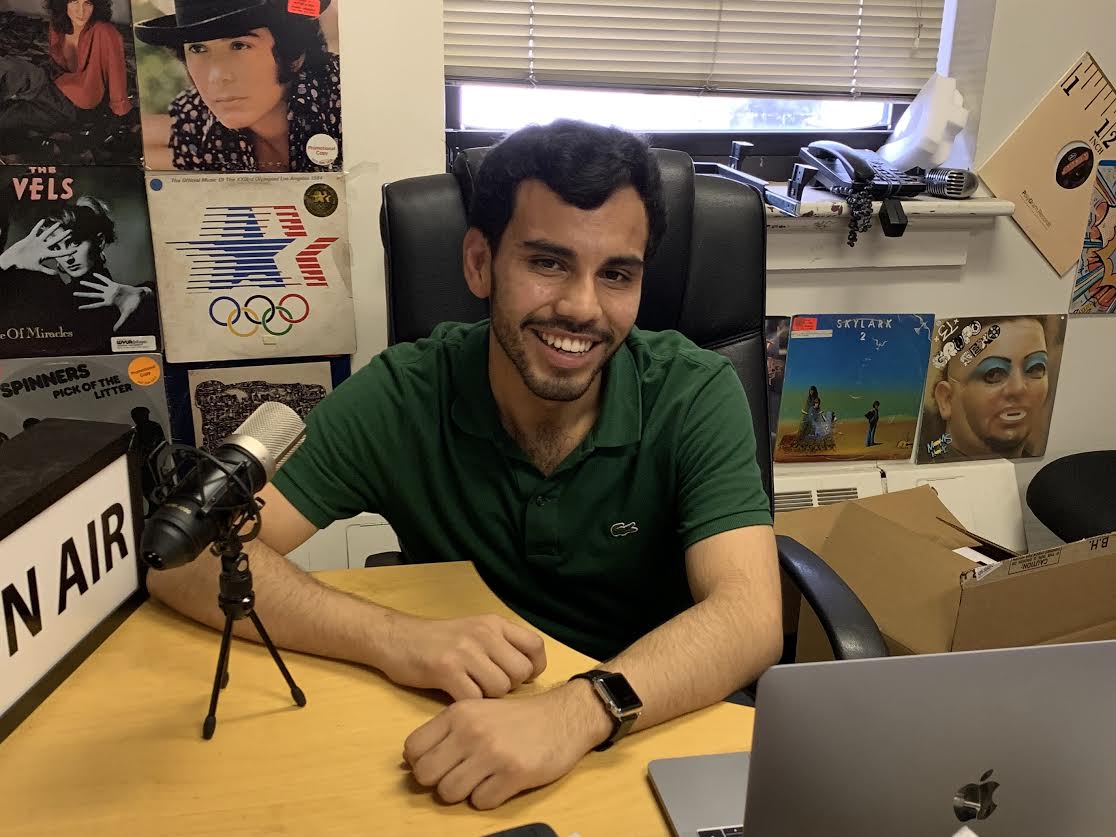 When I came to YU as a new student in 2016, I didn’t really know anyone except for one student I had stayed with when I visited campus as a high school senior. That visit was a big factor in my decision to come to YU. I really connected with the community, and being able to talk and have real conversations with other students was a big draw for me.

As a Marketing major, I received a strong foundation in business theory, which was helpful when I took a marketing internship at AKRF, an environmental engineering firm.

Outside of my major and career internships, I’ve had so much fun trying new things such as managing YU’s radio station, WYUR, and delving into Chassidut with Rabbi Zev Reichman in the IBC program. Rabbi Reichman ignited my interest in Chassidut and examining the weekly parsha.

I am proud to see how my writing skills have grown since I was a first year student. I am currently taking my third writing class with Professor Liesl Schwabe, Creative Nonfiction, and I love it. I even decided to do a minor degree in writing. After YU, I plan to pursue a career in Law and am studying for the LSAT.

And of course, there is competitive fencing, which I had never tried before I came to YU. Fencing is a great combination of both an individual and a team sport. There are moves, counter-moves, stance, tactics…  I mean, who doesn’t enjoy sparring?

In September 2017 I was able to join an impromptu humanitarian trip to Houston to help the Jewish community there clean up after Hurricane Harvey. It was an intense few days between signing up and arriving there among the devastation. It was really nice to see the community come together in the face of tragedy, and I’m proud that YU made it a priority to be a part of that.