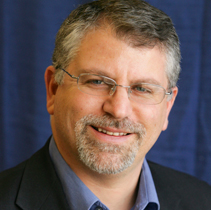 Dr. Joshua Zimmerman is an associate professor of history, Eli and Diana Zborowski Professorial Chair in Holocaust Studies and East European Jewish History. He received his PhD in comparative history from Brandeis University.

Zimmerman was Miles Lerman Center for the Study of Jewish Resistance Research Fellow at the US Holocaust Memorial Museum in Washington, DC in 2011-2012. He has been a Skirball Vising Fellow at the Oxford Centre for Hebrew and Jewish Studies and a Fulbright Scholar at Warsaw University.

History of Modern Russia
HIS 2154

The Transformations of Europe
HIS 1102