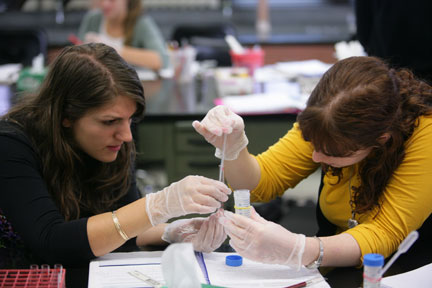 YUs Contributions to the World

Since its establishment in 1886, Yeshiva University has been a world leader of academic research and scientific development with its cutting-edge discoveries and innovations.

Here is a sampling of our groundbreaking contributions:

Visit CFYU on Facebook for the latest news and events.