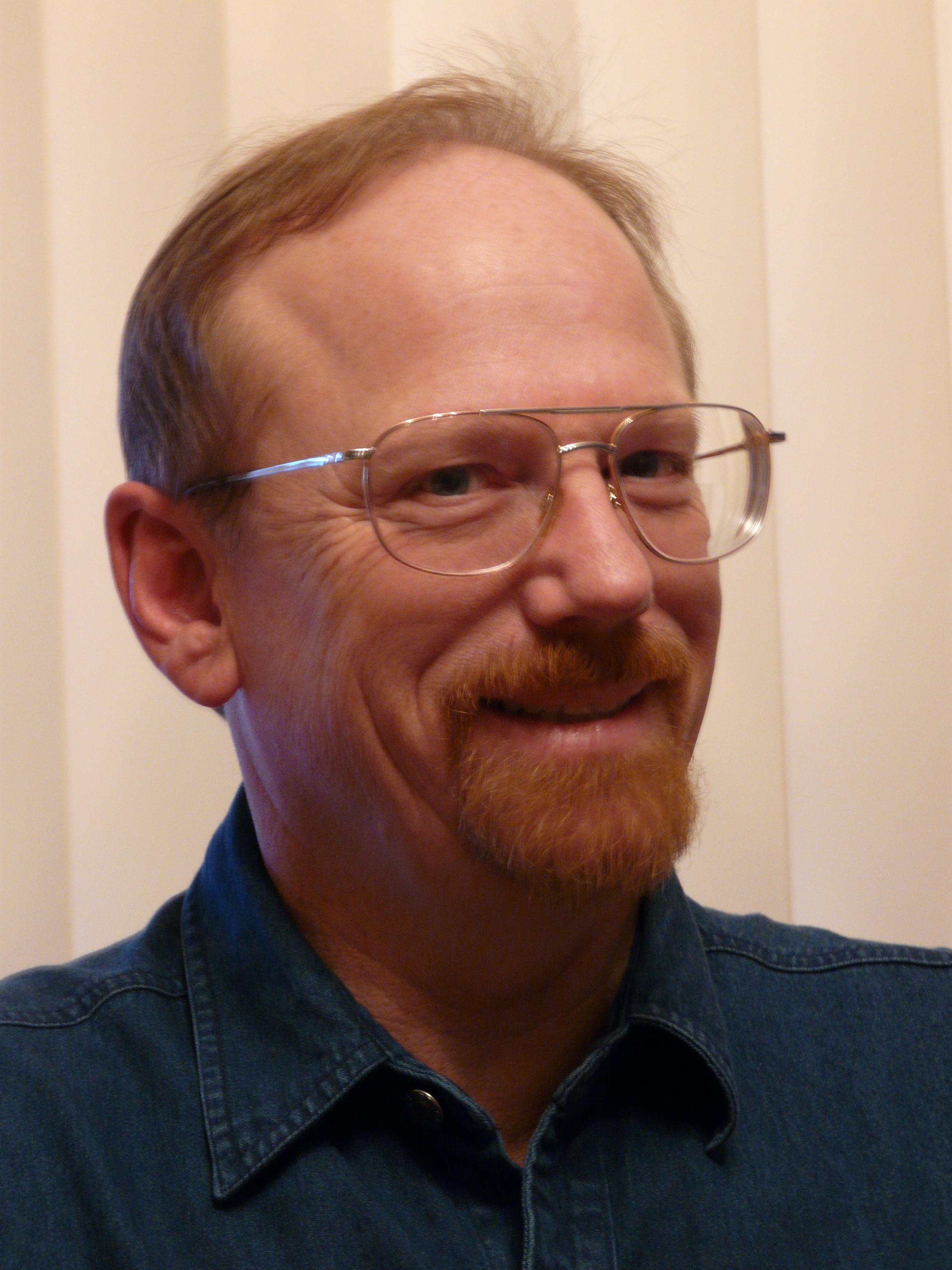 Dr. Conley received his B.A. in Liberal Arts from Williams College, where he majored in psychology, in 1985 and his Masters in Social Work from Syracuse University, with a concentration in occupational social work, in 1987.  He has been a practicing Licensed Clinical Social Worker since 1990 and completed his Ph.D. in research on Social Work practice at Boston College in 2001.  He was first certified as an addiction specialist by the American Academy of Health Care Providers in the Addictive Disorders in 1991 and has held that designation since. In 2003 Tim moved to Montana at the invitation of the University and taught graduate level courses in both clinical practice and research for 11 years, attaining the rank of Tenured Associate Professor before leaving to start his own company, Clinical and Research Consulting, PLLC. He has published 16 journal articles and contributed 22 technical papers (and over 20 conference presentations) to the professional literature, most concerning substance use disorders, including DUI. His current research and practice continues to focus on both substance and behavioral addictions and their underlying causes.

President, Board of Directors, “Express to Speak”, a new 501 c3 non-profit youth empowerment

Guest reviewer for article “Alcohol- and Drug-Involved Driving in the United States: Methodology

Review Board Member: Journal of Social Work Practice in the Addictions 2005 to present

Public member: State of Montana LAC Board for ethics complaints 2009-2015.

Dr. Conley resides in and teaches online from Missoula Montana.