Shalom Holtz, Professor of Bible
PhD, University of Pennsylvania
Mesopotomian literature and law and their relationship to biblical and post-biblical literature

Barry Eichler, Visiting Professor of Bible and Cuneiform Studies
PhD, University of Pennsylvania
Application of Mesopotamian literature to the study of the Bible 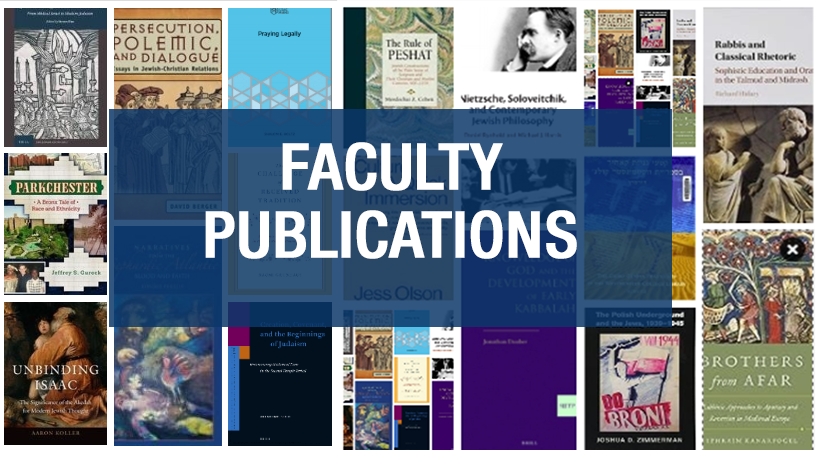 Read about the latest research, findings, publications and much more of Revel's illustrious faculty 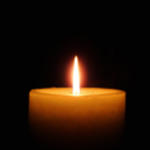 A tribute to Revel's former professor and Dean.

A tribute to Revel's former professor.