Torah Umadda has been the watchword of Yeshiva University almost from its inception.

The minimal understanding of this ideal is the pursuit of the study of Torah along with secular disciplines, but its highest form is a level of integration in which each pursuit enriches the other. There is no area where the interaction is as intimate and potentially rewarding as in the use of the tools of the academy to enhance one's understanding of the Jewish heritage itself.

The study of the Jewish experience, Jewish thought, and the sacred and classical texts of Judaism in an academic mode presents both extensive benefits and substantial challenges. The men and women who study at Revel find themselves in a genuinely non-denominational school with an extraordinary faculty of twenty-one professors specializing in Jewish Studies and a curriculum encompassing a broad array of courses in Bible, Talmud, Jewish Philosophy and Mysticism, and Jewish History taught at the highest academic level. At the same time, they experience an environment suffused with a commitment to the authentic letter and spirit of historic Judaism.

The quality and quantity of faculty whose primary area of expertise is Jewish Studies along with the range of offerings render the graduate program at the Bernard Revel Graduate School among the most impressive in the field, and in some respects it is unmatched.

The professors at Revel have without exception published highly respected books expanding the frontiers of Jewish learning. In many cases, they are counted among the most prominent figures in the world in their fields, and the younger faculty are regarded as rising stars. Relatively small classes enable students to develop a close relationship with their faculty mentors.

Students may pursue MA and PhD degrees or enroll as auditors or non-degree students with the objective of deepening their knowledge of Judaism and the Jewish people. Students can pursue their studies toward the MA degree on a part-time basis by taking one or two courses per semester. Courses meet once-a-week at 2:50, 4:50 and 6:50 p.m. 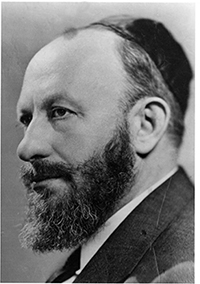 The program was transformed into the Graduate School in 1937 and was expanded and renamed in 1941 in honor of the late Dr. Revel.

Dr. Samuel Belkin, the University's second president, was secretary of Revel's faculty during its early years. Dr. Norman Lamm, the University's third president, earned his PhD in Jewish philosophy from Revel in 1966. Other alumni include distinguished Judaica scholars, authors, principals of Jewish schools and heads of Jewish community agencies, rabbis, teachers and leading figures in other fields for whom Jewish learning remains a central value. 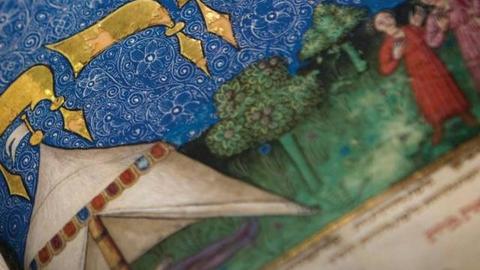