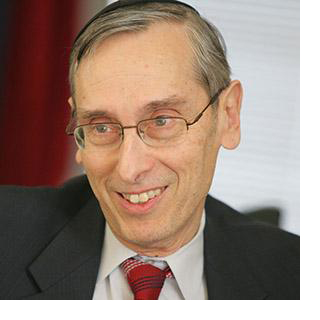 David Berger earned his PhD from Columbia University in 1970 and his semikha from RIETS in 1967.  He served as Professor of History at   Brooklyn College  of the City University of New York from 1970 to 2007, where he was Broeklundian Professor beginning in 2000. In 1980 he joined the faculty of the CUNY Graduate Center as well.

In 2008 he became Dean of Revel, where he concentrated on strengthening the PhD Program and promoting an environment that is both welcoming and rigorous. His academic work concentrates on medieval Jewish history, Jewish-Christian interaction, and the intellectual history of the Jews.

He is available to all students who wish to consult with him. 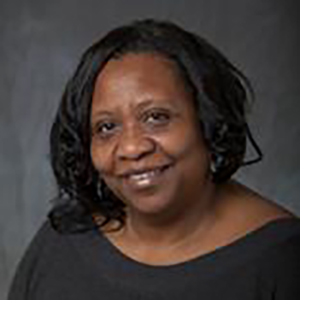 Sheniagia Washington, who joined the Revel staff in 1999, administers the office in all its dimensions to the point where specifying particular areas of responsibility would be superfluous.

Students consult her on issues ranging from the smallest details of obtaining syllabi and registering for comprehensive examinations to the larger, sometimes complex issues that can arise with respect to leaves, graduation, and much more.

Unsolicited student testimonials to the friendliness and efficiency that they experience in her office abound, and the Dean has often remarked that he cannot imagine how he would function without her. 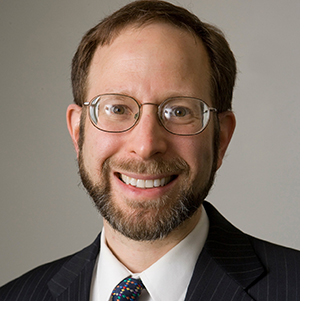 In 2008, he became Associate Dean of Revel and has worked to strengthen the sense of community among the school’s students and faculty through social and academic activities. Additionally, he seeks to bring Revel scholarship to the broader Jewish community—in public lectures and conferences.

Continually devoted to undergraduate as well as graduate teaching, Dean Cohen is available to current students seeking academic guidance, and to prospective Revel students wishing to know more about the school’s programs.

Daniel Rynhold, Associate Professor of Jewish Philosophy and Coordinator of the PhD Program 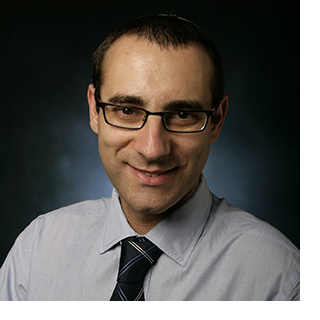 Daniel Rynhold, Associate Professor in Modern Jewish Philosophy, joined Revel in August 2007 having arrived in the US from London, England. Educated at the universities of Cambridge and London, Dr. Rynhold had previously been Professor in Judaism in the Department of Theology and Religious Studies at King’s College London, a position he had held since 2001.

He joined the administrative team in September 2011 as Coordinator of the PhD program in reaction to the program’s exponential expansion (by over 400% since 2007). Professor Rynhold is available to the PhD students for guidance on all aspects of the program, whether that be planning their courses, arranging their language exams, or advising more generally throughout their doctoral studies at Revel. 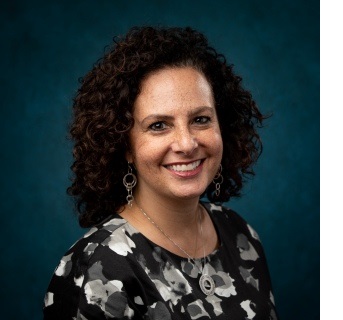 Rona Steinerman earned a BA from Brandeis University, an MBA from The Ohio State University, and an MA in Bible from Revel. While at OSU, she taught Hebrew 101 and 102.  Previously a Wall Street recruiter, she has brought her networking skills to Revel and meets with students on a regular basis to orient and guide them through their graduate program.

As Director of Admissions, she is available for consultation to prospective students to advise them about the various academic programs Revel offers.

In addition, Rona works with Sara Enna Reinitz on programming Revel events, which have created a sense of community among our faculty and students. 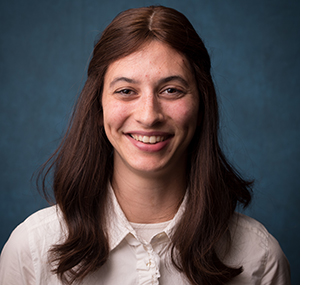 Sara Enna (SCW 2009, AZ 2014, Revel PhD student)  manages the organization of special Revel programming for the benefit of the student body, alumni, and the broader Jewish community. She also manages Revel's social media and is available to meet with any undergraduate students interested in taking courses at Revel. 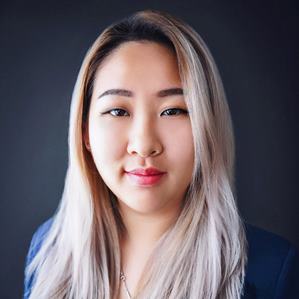 Audrey Wu graduated Queens College in 2015 with a BA in Psychology and a minor in Japanese. In 2019 she earned her MS.Ed in School Counseling with Bilingual Extension at St. John's University. For the past several years, Audrey has been working in administration and marketing in multiple settings, including business, education, and healthcare.

Drawing upon her experience across multiple disciplines, Audrey focuses on Revel’s social media, marketing, and recruitment. Audrey also serves as Assistant Director of the Chinese-Jewish Conversation, which co-sponsors events and other initiatives with Revel aimed at bringing Jewish learning and culture to a global audience.