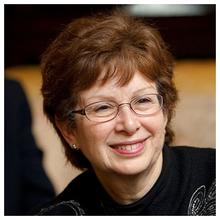 A trend-setter, Dr. Bacon was appointed as the first Stern College alumna to be granted a full-time appointment at Yeshiva College, where she served for two years as Assistant Professor of Biology. Dr. Bacon has been Dean of Stern College for Women since 1977, and in 2015 she was appointed The Mordecai D. Katz and Dr. Monique C. Katz Dean of the Undergraduate Faculty of Arts and Sciences. In this enlarged role she also serves as the Dean of Yeshiva College and is working to unite the faculty on curricular initiatives, academic policies and research collaborations.

Dr. Bacon has co-authored articles in scientific journals and books including the Journal of Bacteriology and the Journal of Ultrastructure Research. Other work include "A Biochemical Response to a Halakhic Challenge: The Case of the Ethiopian Jews" which appeared in the Torah U-Madda Journal, "Women and Jewish Education" in Tradition Magazine, and "Yeshiva University: A Model for Undergraduate Science Research" published in CUR Quarterly. 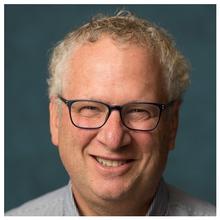 Dr. Sugarman has published a number of articles over the years in both academic journals such as Social Text and American Literature as well as pieces for publications from Yeshiva University.  Dr. Sugarman is responsible for day-to-day operations of the Deans Office as well as the oversight of Yeshiva College’s Academic Advising services. 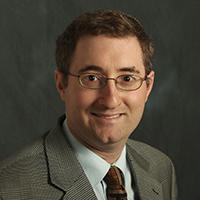 Dr. Holtz's research focuses on biblical law and its relationship to legal materials written in cuneiform. He has published two books on trial procedure in the Neo-Babylonian period (the 6th and 5th centuries BCE), Neo-Babylonian Court Procedure (Brill, 2009) and Neo- Babylonian Trial Records (Society of Biblical Literature, 2014). Based on this work, he has recently completed a monograph-length study of biblical and ancient Near Eastern prayer in relation to ancient courtroom terminology and the adjudicatory process. His articles have appeared in top-tier journals, including Journal of Biblical Literature, Journal of Near Eastern Studies and Vetus Testamentum, as well as in several edited volumes and encyclopedias. He serves as managing editor of The Journal of Ancient Near Eastern Society and is co-chair of the biblical law section of the Society of Biblical Literature's Annual Meeting.