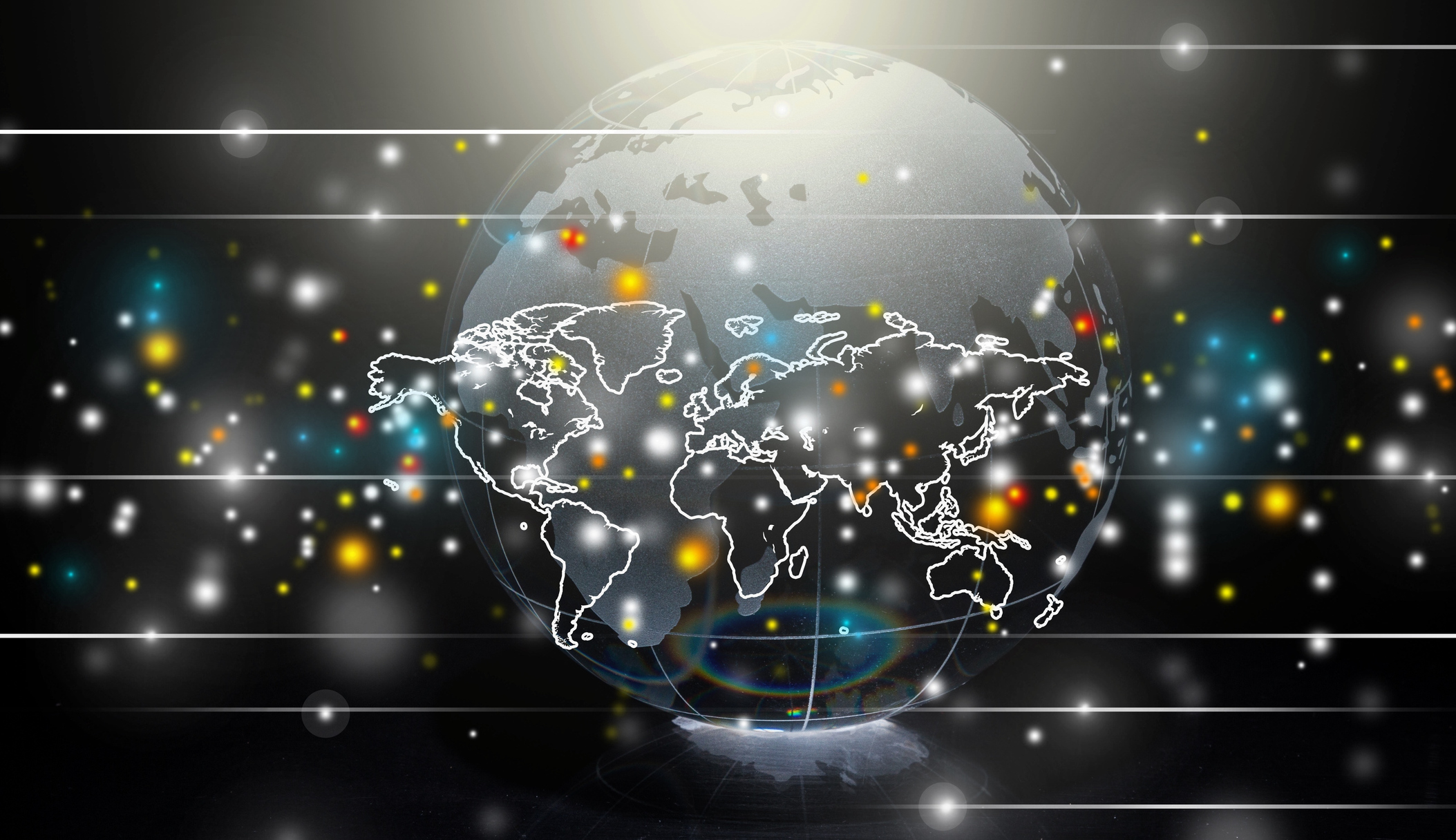 Political science involves the systematic study of the public affairs or politics of the state. The word politics derives from the ancient Greek polis or city-state and signifies the manner in which the inhabitants of the (city-) state are governed. Political scientists study all factors instrumental or influential in the acquisition and exercise of power for the purposes of public control or governance -- political leaders, governmental institutions, legal systems, public policy, political parties, public interest groups, political ideologies, social movements, media, economic systems, religion and its social institutions, culture, race, ethnicity, gender, demographics and social trends, scientific advances -- on a local, national and international level. They concern themselves with the dynamics of political stability as well as that of political change whether through the ballot box or via revolution in the street. Politics invariably involves competitive power struggles for the right, de jure or de facto, of control over others. The study of politics invariably focuses, therefore, upon conflict, whether that of competitive electoral politics or inter-state rivalry or warfare. Political science research may be descriptive, often using empirical methods (qualitative or quantitative) as well as prescriptive, recommending solutions to prevailing political problems.

Four fields define the academic discipline of political science: American politics, comparative politics, international affairs and political theory. The Yeshiva College Department of Political Science requires its majors to take an introductory course in each of these four fields to acquire an overview of the discipline. To cultivate individual interests through more in-depth study, majors fashion an area of concentration. The Department enthusiastically participates in the Jay and Jeannie Schottenstein Honors Program by regularly running Honors level courses each year. The Department strongly encourages students to pursue summer internships which afford them the opportunity to apply what they have learned in the classroom and which help them to define their career ambitions.
The department seeks to foster an esprit de corps among students and faculty by organizing get-togethers each semester and by sponsoring extracurricular activities. The student-run Political Science Society plans social and educational activities, also with the Stern College Political Science Society, that are relevant to the study of political life – trips to the U.N. or Washington, D.C., lectures, films, etc. The Clarion, edited and published by students, is a journal of student- and faculty-written articles about politics.

The Rabbi Arthur Schneier Program for International Affairs, directed by Dr. Bevan, sponsors formal and informal lectures throughout the year pertaining to a panorama of international issues, political and nonpolitical. Student Board Members assist in running the Schneier Program. As a major, political science ranks within the top tier of college majors for its career options and opportunities. These careers include government, business, law, health care administration, academia, public consulting firms, public interest groups, public relations, investment analysis, urban planning, political communications, and electoral politics. The objective of the Department of Political Science is to help equip students with the knowledge, research and analytical skills necessary to live and to work in a competitive and fast changing global world.

Political Science equips students with the knowledge and analytical skills required to be responsible democratic citizens in a globalized and turbulent world.  Students study American Politics, Comparative Politics, International Relations and Political Theory to learn about the rule-making, rule-enforcing and rule-adjudicating functions of political institutions and to assess the efficacy of such institutions in achieving modern standards of political development. Political Science students concern themselves with the problematic of who gets what, when and how in the distribution of public power and other vital resources locally, nationally and internationally. They apply theoretical models of this problematic to the practical exigencies of political situations under diverse conditions across the globe. Students study the dynamics of power within institutions (like Congress or the Kremlin or the United Nations) as well as outside conventional institutions (e.g., protest movements, terrorism).

For furthermore information about the Political Science Department at Yeshiva College, please contact Professor Joseph Luders at luders@yu.edu or 212-340-7849.