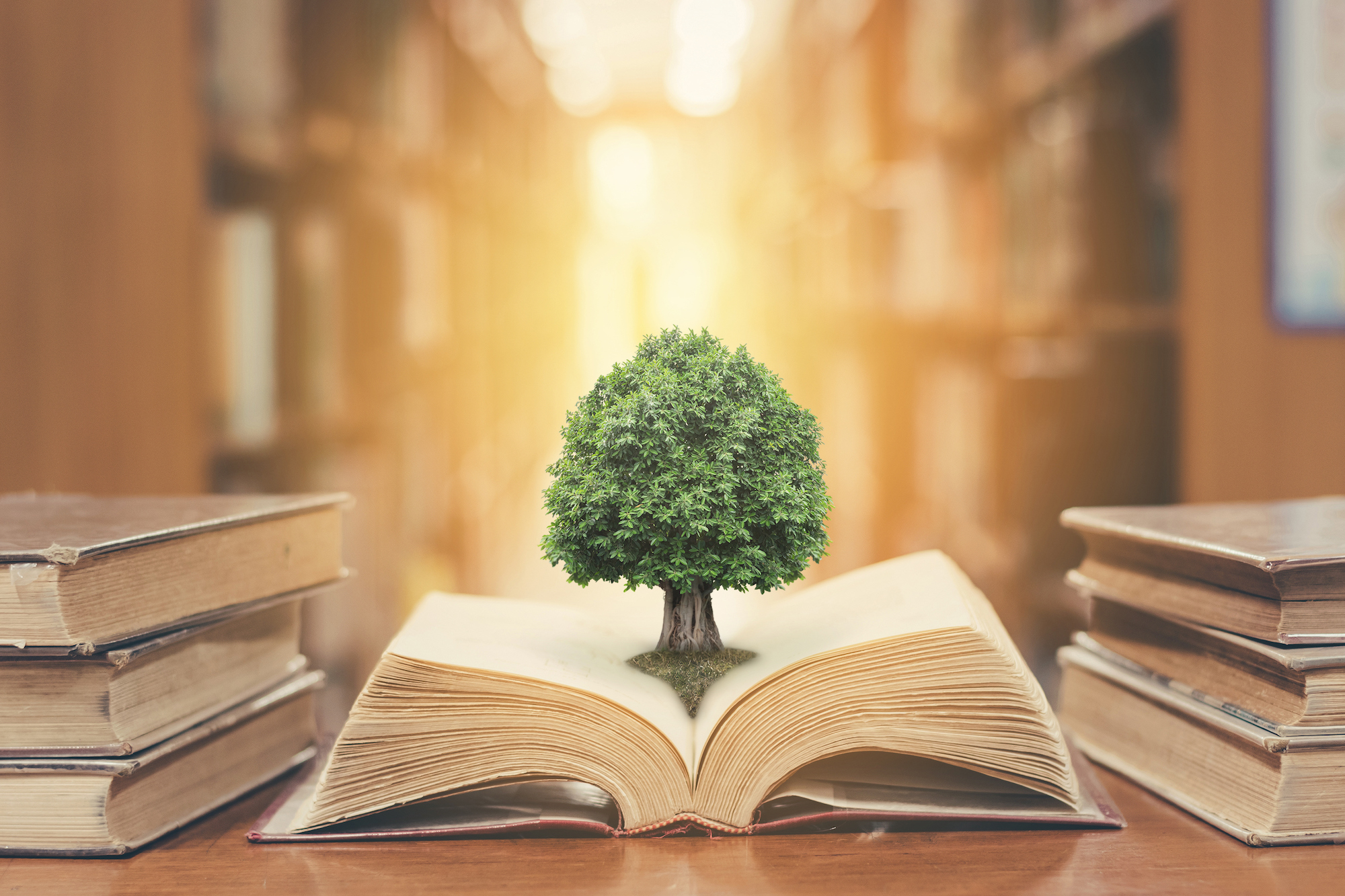 The study of philosophy is significant to all who wish to live in a reflective and critical manner. At Yeshiva College, courses in philosophy cover the full range of historical periods. Students closely study many of the classic texts in the field, examine differing areas of philosophical inquiry, and learn rigorous methods of argument. Issues that affect our daily lives are central to philosophical inquiry and analysis: ethics, morality, the nature of knowledge and meaning, the character of the world, freedom, justice, and much more. Philosophy explores fundamental problems of human existence. Virtually every area of human activity—art, science, religion, politics—generates questions and ideas that call for philosophical reflection. As Socrates taught, the unexamined life is not worth living. Philosophy is a discipline unique in its methods and subject matter. Studying its sources and mastering its methods are invaluable in your general undergraduate education. You will learn to analyze complex ideas carefully and clearly; to eschew vague, impressionistic thinking in favor of critical, rigorous, precise reflection; to read with care, curiosity and wonder; to write in an organized and persuasive fashion.

The philosophy program at Yeshiva College attempts to strike a balance between courses that discuss the history of philosophy (that is major thinkers and movements) and courses that cover particular areas and specific problems. Interdisciplinary courses probe the interface of philosophy with other fields, including religious thought, political theory and literature. Some of these courses provide perspectives unavailable at any other college. The Colloquium seminar concentrates in depth on such issues as free will and contemporary ethical and political philosophy.

The mission of the philosophy department is: (1) to make all students who take philosophy courses intellectually more rigorous (where intellectual rigor consists in being: (i) explicit, (ii) precise, and (iii) meticulously correct about matters of logic), and (2) to prepare students (who intend to do so) to pursue advanced studies in the field or in fields for which training in philosophy (and its attendant intellectual rigor) is especially important, such as Mathematics, Medicine, Law, and Religious Studies. Both aspects of the mission are accomplished by: (i) developing students’ ability to reason, (ii) acquainting students with a selection of fundamentally important philosophical arguments, claims, problems, and paradoxes, and (iii) training students in the intellectually rigorous expression of their own claims and arguments.

For more information about the Philosophy Department at Yeshiva College, please contact Professor David Johnson at dajohnso@yu.edu or 212-960-5400 ext. 6292.