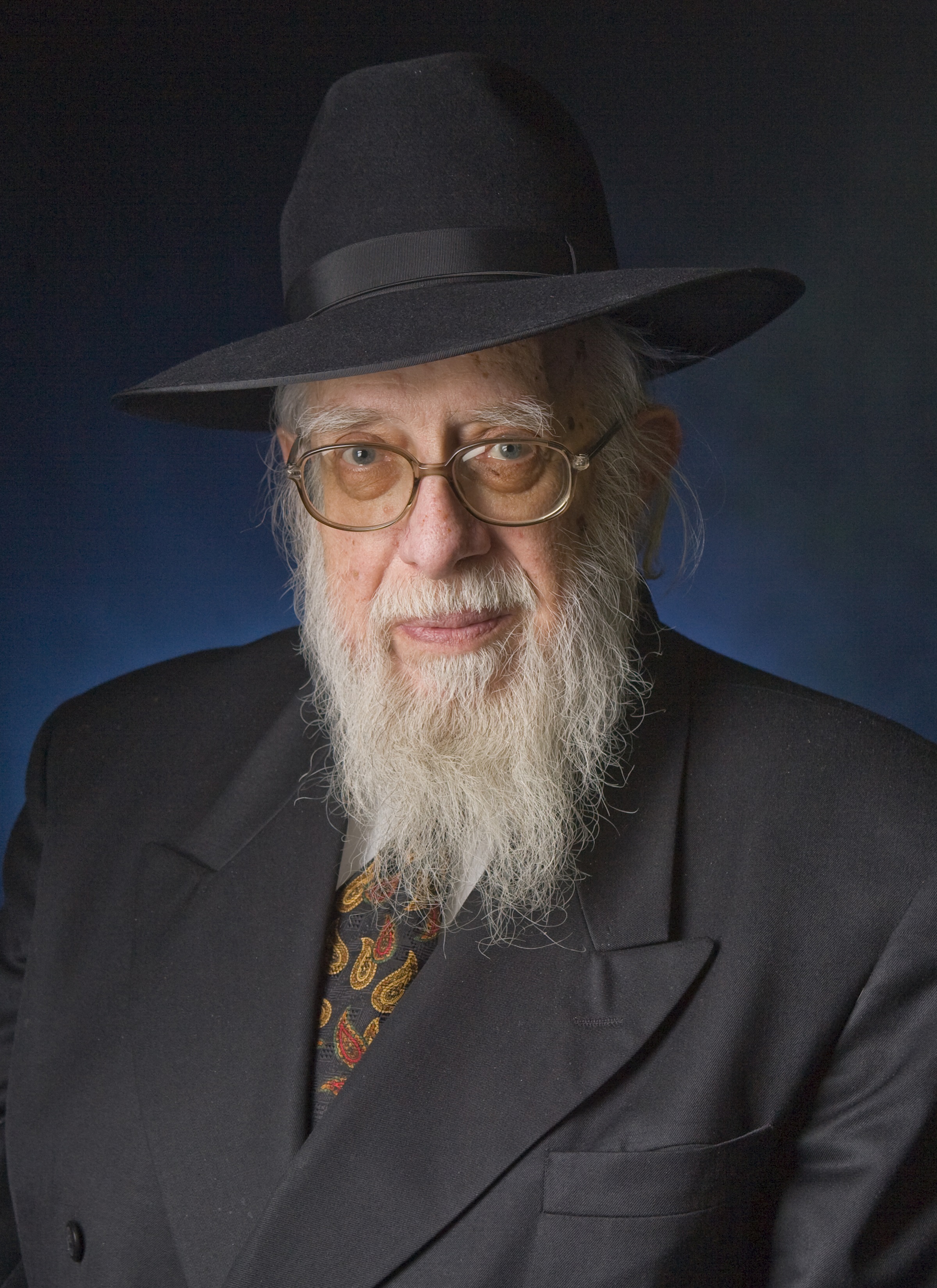 The illustrious career of RIETS Rosh Yeshiva Rabbi Dr. Zevulun (Sidney Z.) Lieberman z"l (YC 51, RIETS 54, FGS 59) came to an end on 2 Teves 5773. Rabbi Lieberman served as the head of both the Syrian Community Bet Din and the Vaad Harabonim of Flatbush and was the revered senior Rabbi (and later Rabbi Emeritus) of Congregation Beth Torah in Brooklyn for over 52 years. An erudite historian, he arrived at Yeshivah of Flatbush in 1954 and served as High School Administrator, Assistant Principal and Acting Principal and then Principal of General Studies until he ended his tenure in 1966. He was an integral contributor to the development of the Joel Braverman High School from its founding days. He continued in the field of Jewish education as Headmaster of the Ramaz School and Principal of Hillel Day School.

Most recently he held the Maxwell R. Maybaum Memorial Chair in Talmud and Sephardic Codes (Halacha) at RIETS for close to three decades where he taught the Sephardic rabbinic students. He was revered by his congregants, students and colleagues alike for his Hessed, his profound knowledge and his sincerity of purpose in all his endeavors. In October 2000 his son Hillel HYD was murdered by a Palestinian mob on his way to Kever Yoseph.