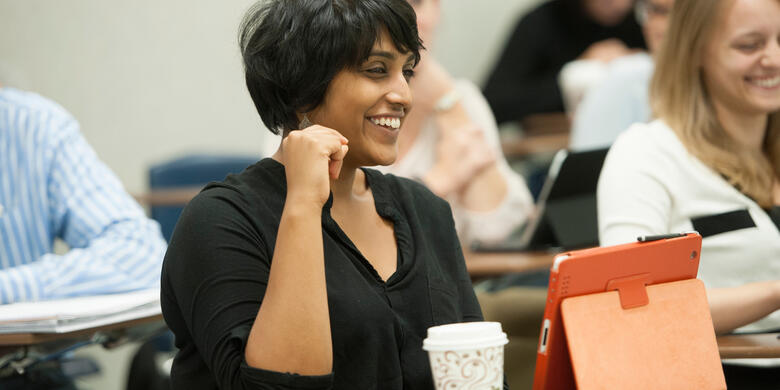 To these ends, our students receive training in the basic skills common to all psychologists and quality training in the specialty fields to prepare them to apply established knowledge toward prevention and healing, and to advance knowledge in those fields. The school developed from the University’s School of Education and Community Administration (1948–1957) and Graduate School of Education (1957–1965). It was named in 1965 to honor the vision and generosity of Eugene and Estelle Ferkauf and later became Ferkauf Graduate School of Humanities and Social Sciences (1966–1977) and Ferkauf Graduate School (1977–1982).

In 1980, we received approval to grant the Doctor of Psychology degree in clinical psychology and school psychology.

In 2007, we celebrated our 50th anniversary (PDF), a milestone marked by numerous festivities, including a gala honoring our founding benefactors as well as other members of the Ferkauf family. We extend the invitation to you to join our family as well and to take your first step toward changing your life—and the lives of others.