For further information about this program, please contact Israel.Studies@yu.edu 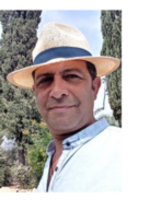 Moshe Alafi is the producer of The Samaritans: Saving a Biblical People. He is a member of the Israel Documentary Filmmakers’ Forum and the Israel Film and TV Producers Association. He is a senior lecturer at the Ma’aleh School of Television, Film and the Arts in Jerusalem. 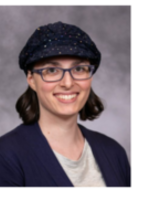 Yaelle Frohlich recently completed her PhD at New York University, where she wrote a dissertation tracing the circulation of information about Eretz Israel within the nascent Jewish public sphere of the mid-nineteenth century. Her academic interests include modern Jewish ideological movements, transnational networks, family structures, and religious identity as reflected in Jewish literature. She is a proud alumna of Yeshiva University, holding an MA in Modern Jewish History from the Bernard Revel Graduate School of Jewish Studies and a BA in English Communications from Stern College for Women. 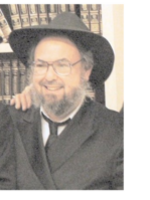 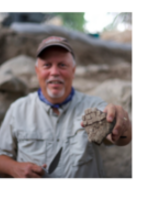 Steven Notley is the Distinguished Professor of New Testament and Christian Origins at Nyack College and director of the El Arab Excavation Project.  His works include Sacred Bridge: Carta’s Atlas of the Biblical World (with A. Rainey, 2006); and Parables of the Sages (with Z. Safari, 2011). 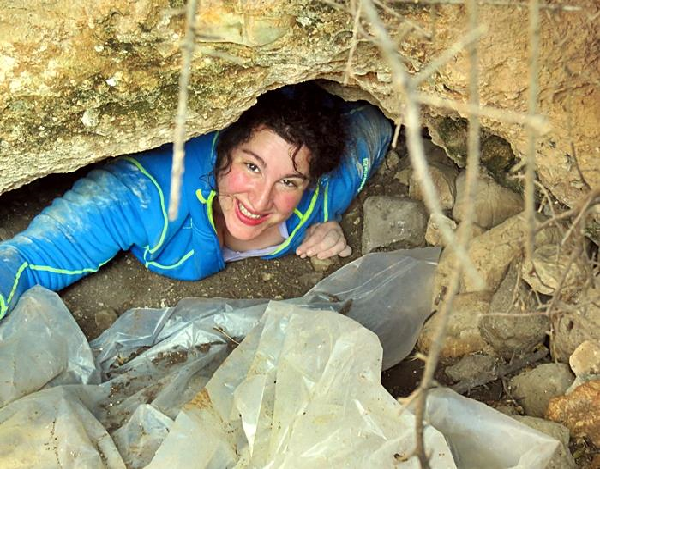 Jessica Dello Russo received her Ph.D. from the Vatican’s Institute for Christian Archaeology in 2022. Her primary research focus is on the archaeology of Jews in Italy and the ties that effectively bind research on Christian antiquities to that of the Jews. She has written and edited along with Italian colleagues a collection of new studies on the Jewish cemetery at Venosa (2020) and is an executive officer of the International Catacomb Society. 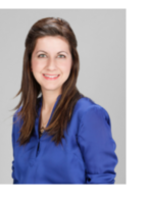 Malka Z. Simkovich is the Crown-Ryan Chair of Jewish Studies and the director of the Catholic-Jewish Studies program at Catholic Theological Union in Chicago. She completed her doctorate in Second Temple and Rabbinic Judaism at Brandeis University and is the author of The Making of Jewish Universalism: From Exile to Alexandria (2016) and Discovering Second Temple Literature: The Scriptures and Stories that Shaped Early Judaism (2018), which received the 2019 Association of Jewish Libraries Judaica Reference Award. She is currently working on a book regarding Judea-diaspora relations in antiquity and is involved in numerous interreligious dialogue projects which help to increase understanding and friendship between Christians and Jews. 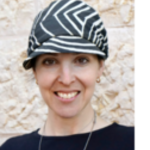 Shana Strauch Schick received her PhD in Talmudic Literature from Bernard Revel Graduate School at Yeshiva University in 2011 where she completed an MA in Bible. She is currently a research associate at Schechter Institute, Jerusalem and has held Postdoctoral Fellowships in Jewish Culture in the Ancient World at Haifa, Bar Ilan, and Tel Aviv Universities and The Center for Inter-disciplinary Research of the Cairo Genizah at Haifa University. While studying at Revel, she spent five years with the Graduate Program in Advanced Talmud at Stern College and currently teaches in learning institutions and midrashot in both Israel and abroad. She is completing her monograph Intention in the Babylonian Talmud: A Study in the Development of Rabbinic Jurisprudence. 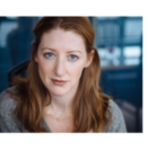 Alyssa Quint is an associate editor at Tablet Magazine and a contributing editor of the online Digital Yiddish Theater Project. Her book The Rise of the Modern Yiddish Theater (2019) documents the first days of the modern Yiddish theater in late Imperial Russia. She is the co-editor with Miryem Khaye Seigel of a forthcoming volume entitled Women on the Yiddish Stage (2022). She is also the curator of an online exhibit entitled A Tale of Two Museums that showcases the largest and most significant archival collection of Yiddish theater ephemera in the world, YIVO’s Esther-Rokhl Kaminska Theater Museum Collection. She received her PhD at Harvard and has taught at Columbia University, Princeton University, and Rutgers University. 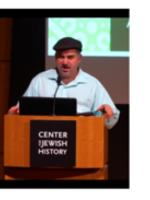 Joseph Ringel received his PhD at Brandeis University in 2011, and served as a Fulbright Scholar in the School of Education at the University of Haifa from 2014-2016. He has taught course in Jewish and Israel Studies at the University of Maryland and at Northwestern University. His research focuses on the history of Jew in the Lands of Islam and on Sephardic and Mizrahi Jews in Israel. He is currently writing a book on the Shas Educational system and how it has helped re-shape and re-define Sephardic culture in present-day Israel. 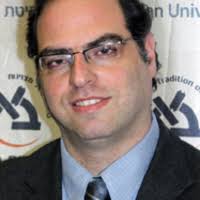 Barak Cohen of the Talmud department of Bar Ilan University is in the field of Intellectual History, focusing on Legal Interpretation and decision making in the Babylonian Talmud. His current academic work addresses also historical aspects of the Jews in Babylonia, such as the history of the schools, source of early legal traditions, the chronology and Hierarchical relationship between the Sages. Cohen will teach in the Bernard Revel Graduate School of Jewish Studies in Spring, 2019. 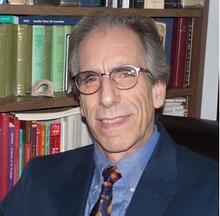 Stuart S. Miller, professor of Hebrew, history and Judaic studies and a member of the classics and Mediterranean studies section of the Department of Literatures, Cultures and Languages at the University of Connecticut at Storrs, will be the first Leon Charney Visiting Scholar at YU’s Center for Israel Studies (CIS)...Read more about Dr. Stuart S. Miller