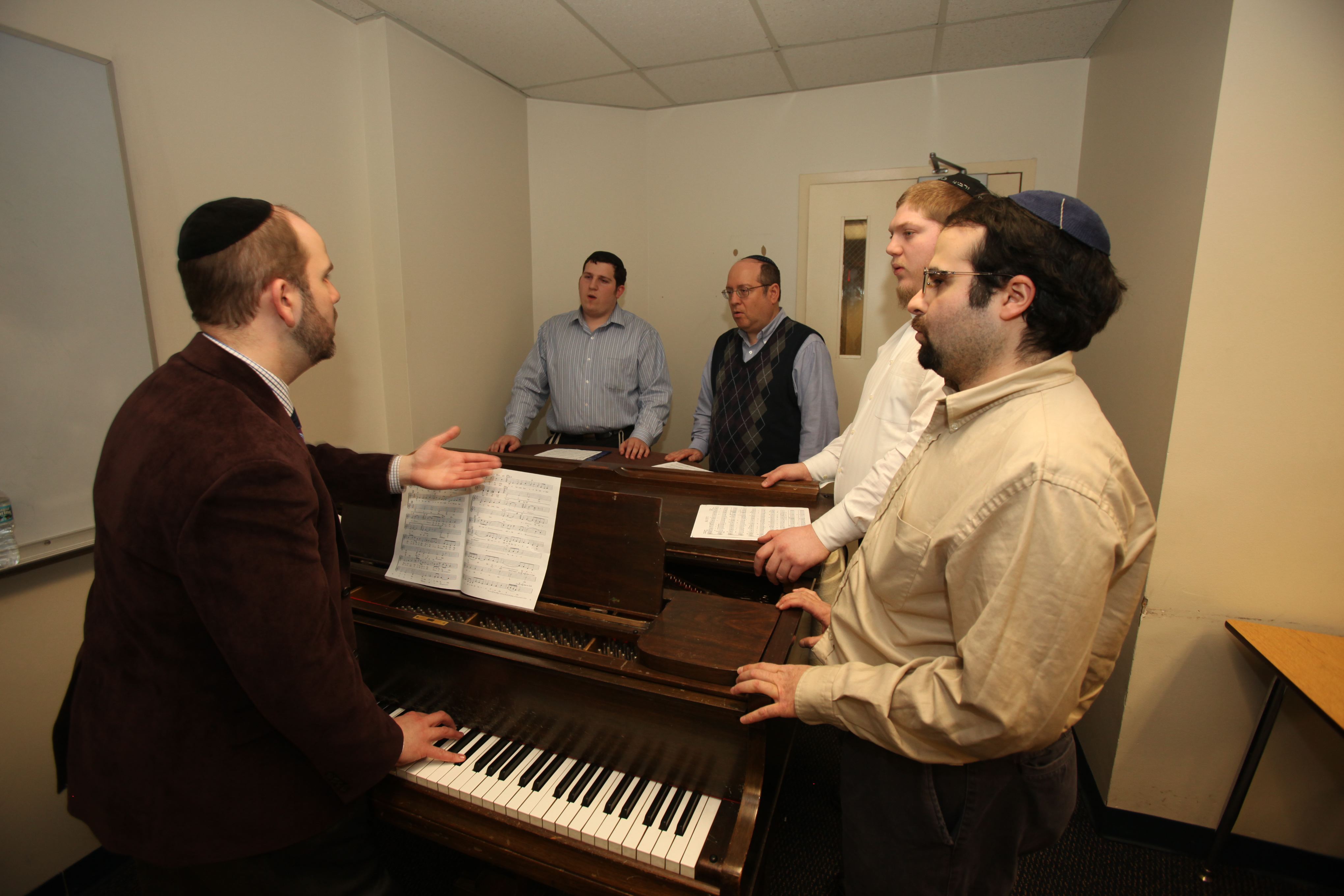 In 1984, as the result of a generous donation by Philip Belz of Memphis, Tennessee, CTI was renamed the Philip and Sarah Belz School of Jewish Music in honor of Philip and in memory of his wife, Sarah. As our courses encompass every aspect of Jewish music rather than just cantorial training, the new name more accurately described our school.

We are grateful to Jack Belz, son of Philip and Sarah Belz, for his continued and unwavering support of our school and its mission of educating and preparing aspiring professional cantors, ba'alei tefillah, music educators and synagogue laymen as well, to serve the Jewish community throughout the world.