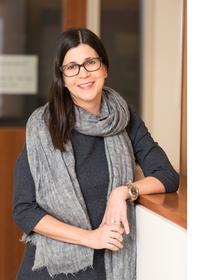 Dr. Anna-Lisa Cohen’s path to becoming a psychologist was by no means typical. The Winnipeg
native and resolute hockey fan (“Go Jets!”) spent time performing in a dance troupe before she decided to pursue what would eventually become her passion.

Growing up in one the coldest cities in Canada (to put it into perspective, Winnipeg is 500 miles north of North Dakota), Dr. Cohen was introduced to her future discipline by a friend’s parent who worked as a psychoanalyst. After finishing high school, Dr. Cohen attended York University in Toronto and graduated with a B.F.A. in fine arts. With degree in hand, Dr. Cohen spent the next five years in a modern dance group that performed for smaller audiences around the Toronto area but after some time, felt her interests changing.

Studying for a second bachelors degree at the University of Toronto, she volunteered in a psychology lab which she describes as the first time she felt “at home”. Dr. Cohen’s interest in the field and penchant for the material caught the eye of renowned psychologist, Fergus Craik. Dr. Cohen was invited to join his lab to study memory and attention and how those faculties develop over an individual’s lifetime. For the next few years, Dr. Cohen worked closely with Craik who mentored her undergraduate thesis which eventually became published. Her work within his lab would eventually become the inspiration for her own future research.

She then transferred to the University of Victoria in British Columbia where she completed her M.A. and PhD, and met her future husband.

Most of Dr. Cohen’s research focuses on prospective memory; an individual's ability to remember to perform a task in the future. Last year, she co-authored a book titled Prospective Memory: Remembering to Remember, Remembering to Forget published by Springer-Nature.

Dr. Cohen is currently studying film and cognition. She has long been a film connoisseur and, as a psychologist, is interested in exploring the concept of narrative transportation which she defines as becoming “so immersed in a narrative that you lose awareness of the current moment, take on the goals of the protagonist and feel their emotions.”

Dr. Cohen explained this phenomenon as adaptive: identifying with the emotional state of others allows us to feel empathy, transmit information and be persuasive. “There’s something to the narrative structure that is very powerful, and there hasn't been a lot psychology research on it,” she continued. Understanding this phenomenon can lead to new types of therapies where clinicians can manipulate film to change unhealthy cognitive processes.

Some of Dr. Cohen’s work on this topic was featured in an Atlantic article that drew examples of the important role narrative plays in cognition.

In addition to her research at Yeshiva College, Dr. Cohen has taught Experimental Psychology, Advanced Research, Cognitive and Statistics for Psychology. 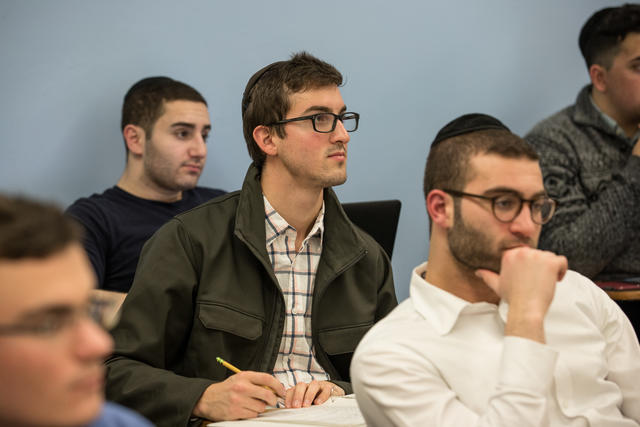