Join the Honors Program for our summer program, which includes two courses with a New York component followed by an opportunity to see a new part of the world.
Information on this summer's program to come soon. In the meantime, visit the Honors Blog for student posts from the 2015 trip to Italy, and the 2014 trip to St Petersburg, and see below for more details about last summer's courses. Prof. Gabriel Cwilich’s powerpoint presentation featuring photos from past trips can be viewed online.

Hear a recording of the instructors presenting about their courses and the program in Mexico (recording hosted on Dropbox).

WHEN & WHERE: Classes meet in NY from May 31 – June 17 before traveling to Mexico June 19 - July 1.
WHO: Courses were open to all YC, Stern, and Syms students, both Honors and non-Honors.

This course explores Jewish immigration, settlement, cultural production and religious life from the earliest instances of European conquest and colonization of the Americas until the present day. The Americas are not just a geographic space, but they also function as a dreamscape –paradise, savage frontier, land of refuge, or an El Dorado.  The investigation into the colonial period will focus more heavily on aspects of Sephardic history such as crypto-Judaism, Inquisitorial persecution and the expansion of the western Sephardim to the New World.  As the course moves into the modern period, more emphasis will be placed on the experience of Eastern European Jewish immigrants and their descendants. Secondary sources will provide the wider historical context for the wide range of primary texts that will be at the center of the class discussion. We will give special attention to the rich history of Jews in Colonial Mexico as well as to the vibrant culture and society created by Mexican Jews in the 20th and 21st centuries. The texts we study will come alive on the streets and plazas of Mexico city as well as encounters with the Jewish community of the D.F. during the travel component of the course.

Open to men and women

This is the first session of a two-session elementary course designed to provide a solid foundation in Spanish in the four language skills: listening, speaking, reading, and writing, along with cultural awareness. In accordance with ACTFL Proficiency Guidelines, the primary objective of both sequences is to help the students to acquire and develop the necessary skills to communicate proficiently in Spanish and to function effectively within Spanish-speaking cultures in real-life situations.  The methodology used in the course will be primarily communicative, that is, actually using what we learn and presenting material in authentic contexts.  Elementary I will be a very intensive course that will cover the contents of a complete regular semester in twelve classes. The course will include some extracurricular activity in the city of New York.
Open only to men
NOTE:  Students (both men and women) whose level of proficiency goes beyond Elementary Spanish and are interested in participating in the Summer Program should contact us to discuss alternative possibilities to this course. 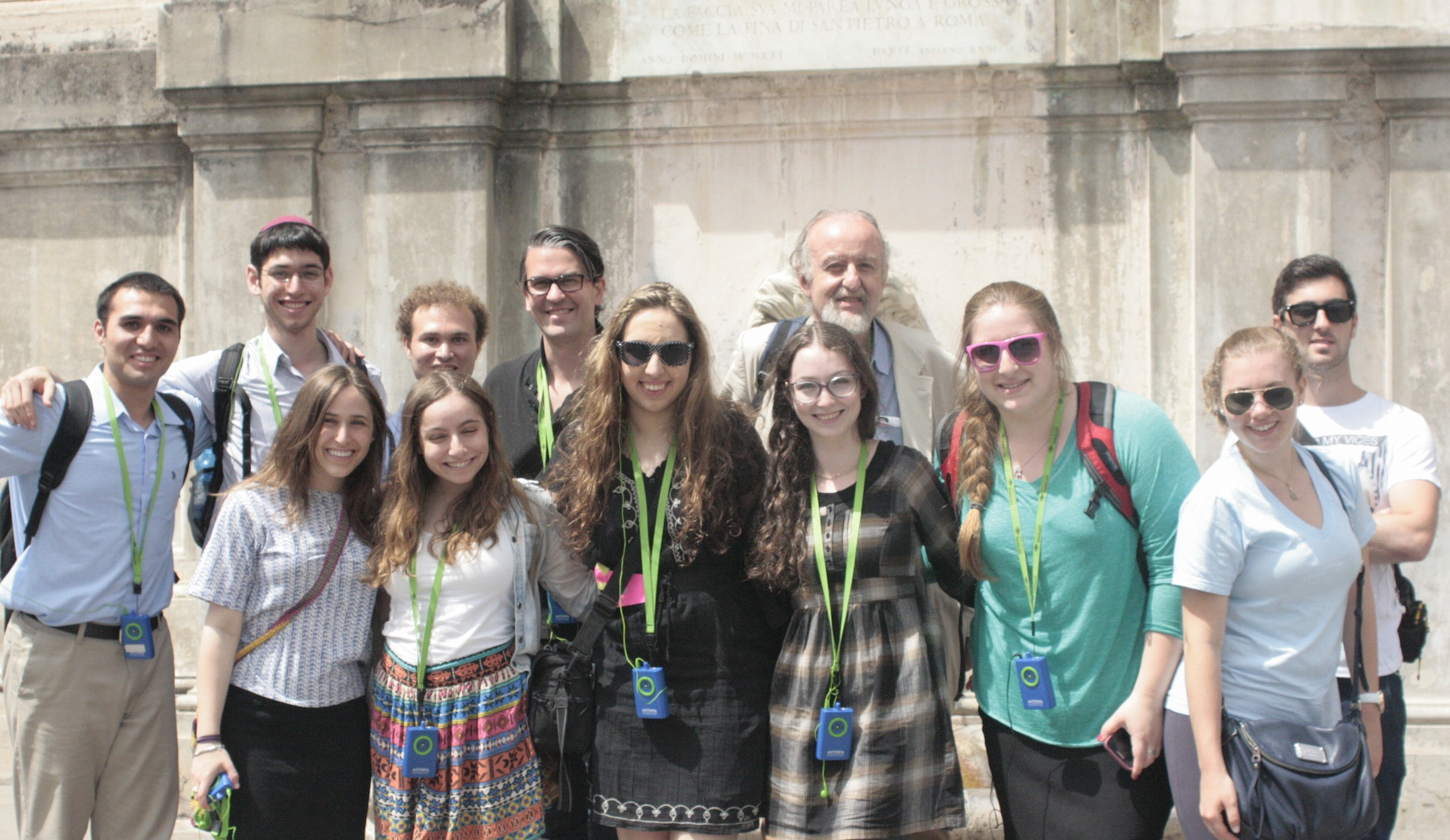 WHEN & WHERE: Classes met in NY from May 27 – June 12 before traveling to Italy June 14-28 to visit Rome, Naples, Pompeii, Herculaneum and many more sites.
WHO: Courses were open to all YC, Stern, and Syms students, both Honors and non-Honors.

JHI 1200H Classical Jewish History: The Jews from Rome
Dr. Joseph Angel and Dr. Steven Fine
Classical Jewish History covered generally the story of the Jews from the beginning of the Second Temple period until the end of the Talmudic period. This specific version of Classical Jewish history focused on the Jewish relationship with Rome, from Hasmonean times until the Middle Ages. In-depth study of the Jews under Rome took place in the city of Rome itself, which served as the laboratory for this exploration. Field trips were planned for the Roman cities of Pompeii, Herculaneum and Ostia.

CUOT 1020H Classicism: From Antiquity to the Age of Revolt
Dr. Marnin Young
Classicism was arguably the dominant artistic culture of Europe prior to the 20th century. This course tracked the history of the idea and practice of Classicism in the visual arts from the Roman emulation of Greek sculpture through its “rebirth” in the Renaissance and Neo-Classicism during the Enlightenment to its fossilization in the Academic reactions to the revolutionary upheavals of modernity. Following a three-week examination of the textual and artistic range of the Classical tradition, including visits to New York museums, the course will move to Rome, where it will undertake an intensive examination of the material residue of Classicism. 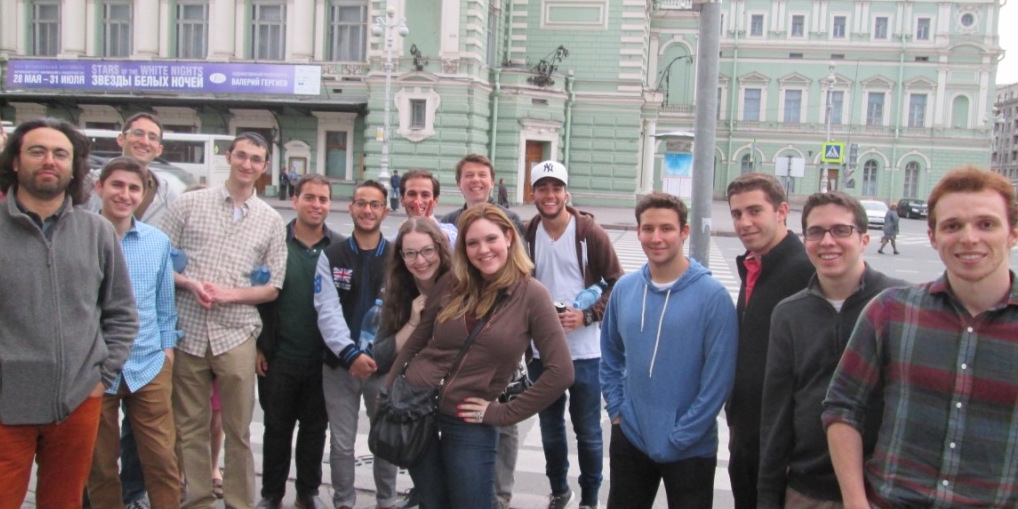 INTC 1015H  Literary Petersburg: The Mind in the City, In a City of the Mind

NAWO 1005H Saint Petersburg in Science and Technology: From ATOM to KOCMOC

If you have any additional questions about past summers or this upcoming one, please contact us at ychonors@yu.edu.  Stay tuned for information on how to apply.