The Schneier Program supported faculty research by funding three research projects during the summer. Funded projects covered a wide spectrum of international issues ranging from forensic economics dealing with compensation to the families of 9/11 victims to the impact of the US embargo against Cuba on Cuban families divided between Cuba and the USA to public health issues in Mumbai, India. All projects received funding because they increased awareness of pressing international issues. 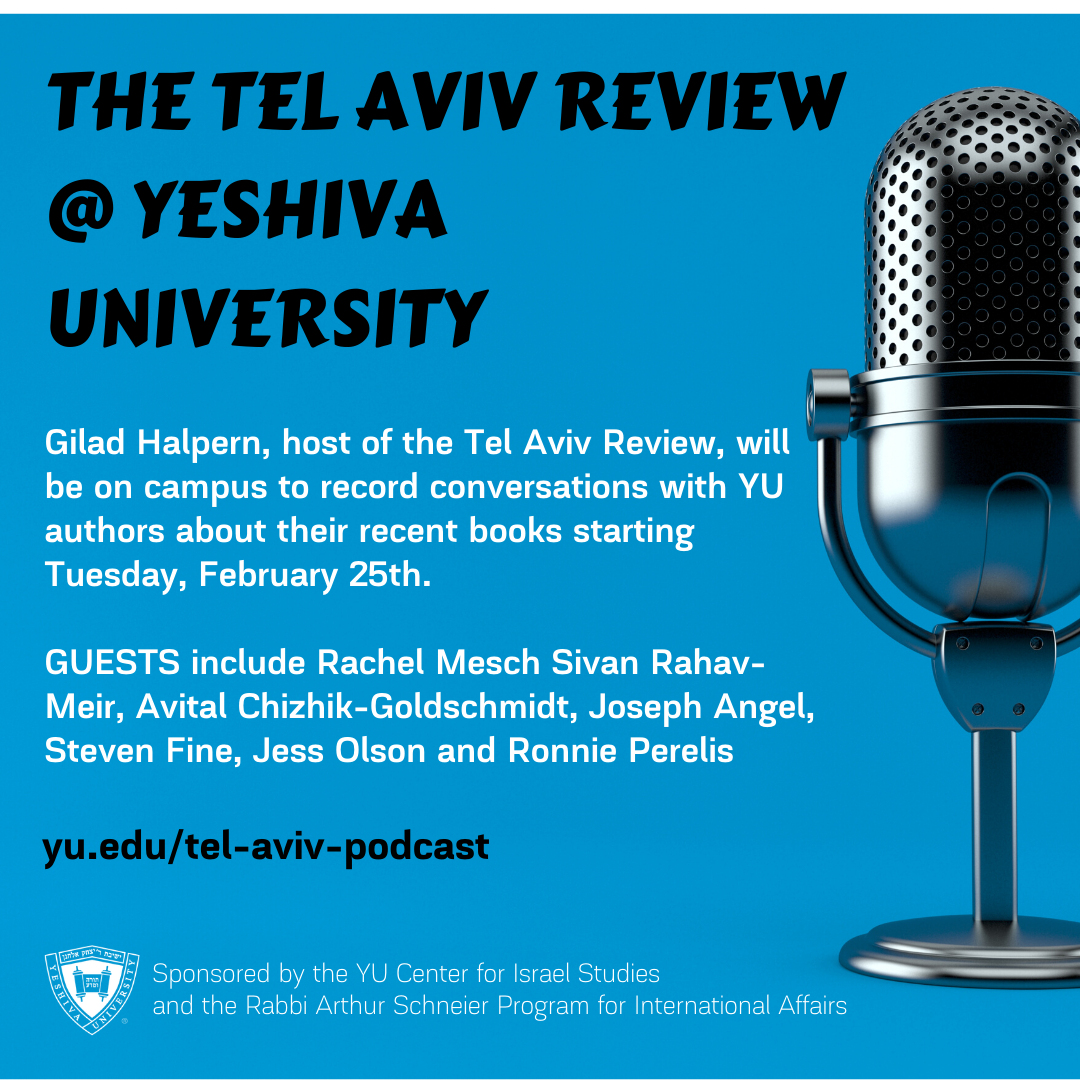 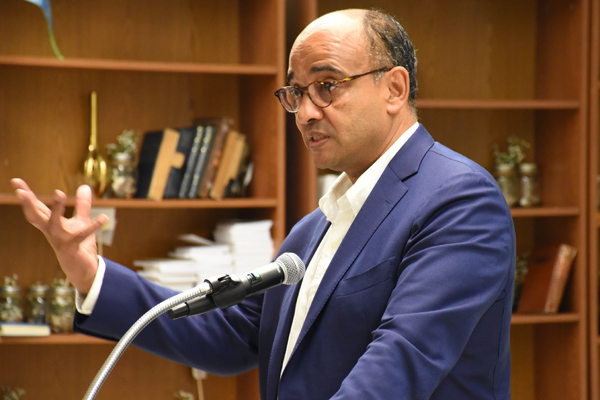 Venezuela in Crisis: An Inside Look 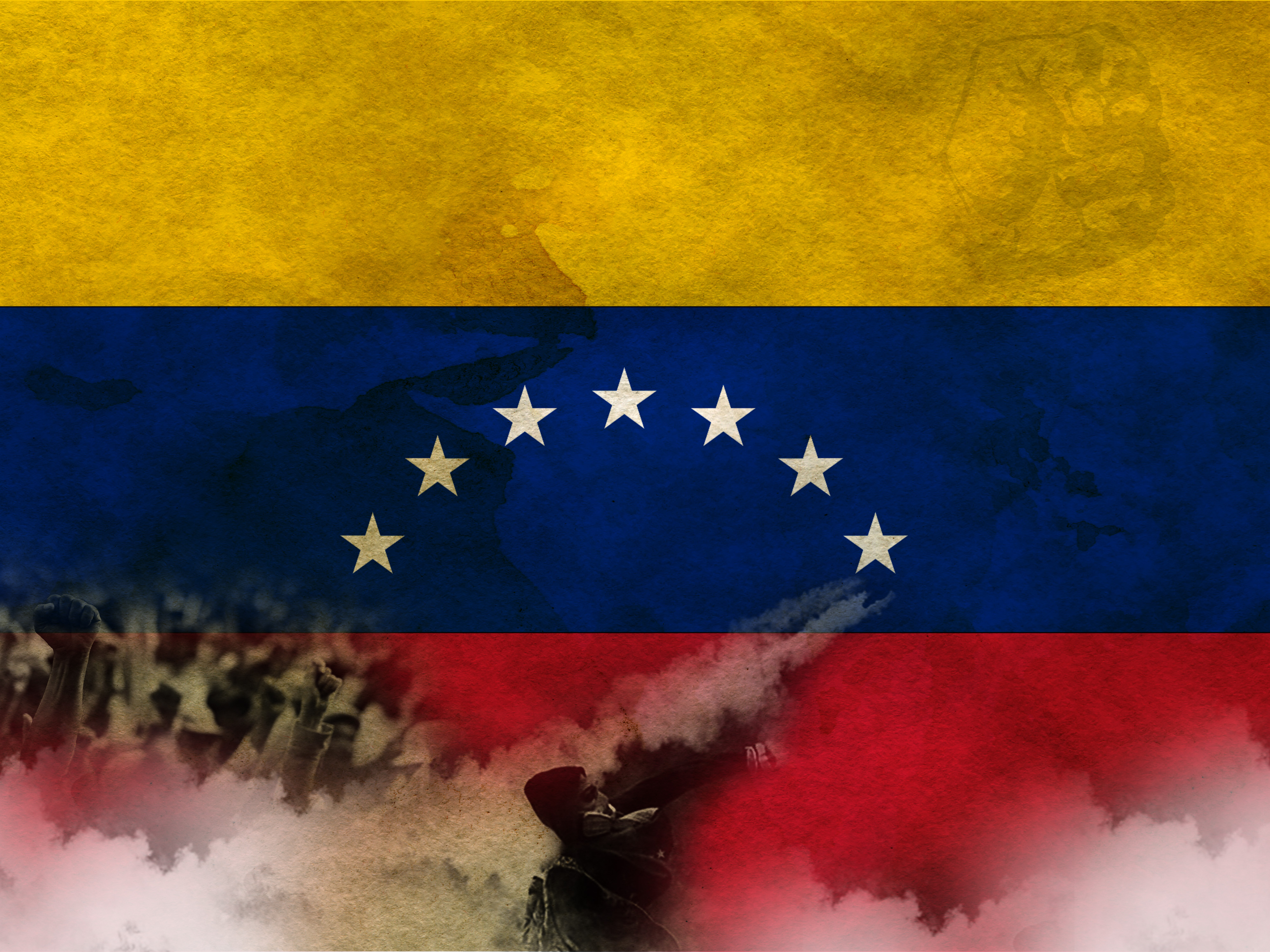 Sponsored by the Rabbi Arthur Schneier Program for International Affairs, the Yeshiva College Political Science Society and the International Club.