International conferences, organized together with other YU units or by our working groups, stand at the center of Center for Israel Studies' activities 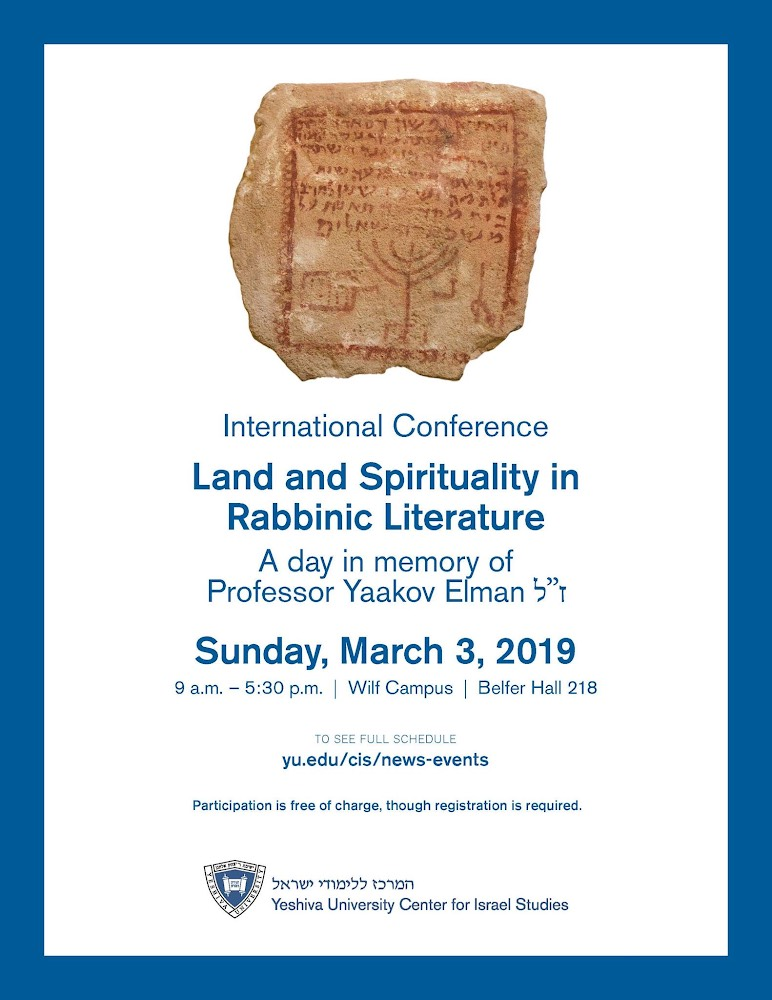 Yael Wilfand, Open University of Israel, “How Great Is Peace”: Rabbinic Thinking on Shalom and the Pax Romana

Barak Cohen, Bar Ilan University, For Out of Zion Will Come Forth Torah? Palestinian Traditions from Provincial Locations in Sasanian Babylonia

Shana Strauch Schick, Yeshiva University, The Legal versus the Narrative Standing of Women in Rabbinic Sources from  Eretz Israel and Babylonia

Richard Hidary, Yeshiva University, The Battles of Beth Horon and their Echoes in the Talmud

Laura Lieber, Duke University, Feasting, Fasting, and the Bounty of the Land: Rituals of Sukkot in Samaritan and Rabbinic Antiquity

Steven Fine, Yeshiva University, Between Beit She’arim and Eden: The Tomb of Makhpelah in the Rabbinic Imagination

On October 31, 2016 the Yeshiva University Center for Israel Studies hosted a conference on the works and influence of Nobel Prize-winning Israeli author S.Y. Agnon in commemoration of the 50th anniversary of his award.
The lectures situate Agnon’s work in the context of his birthplace in Buchach, his adopted home in Jerusalem during the British mandate and early Israel, and the literary culture of his time. 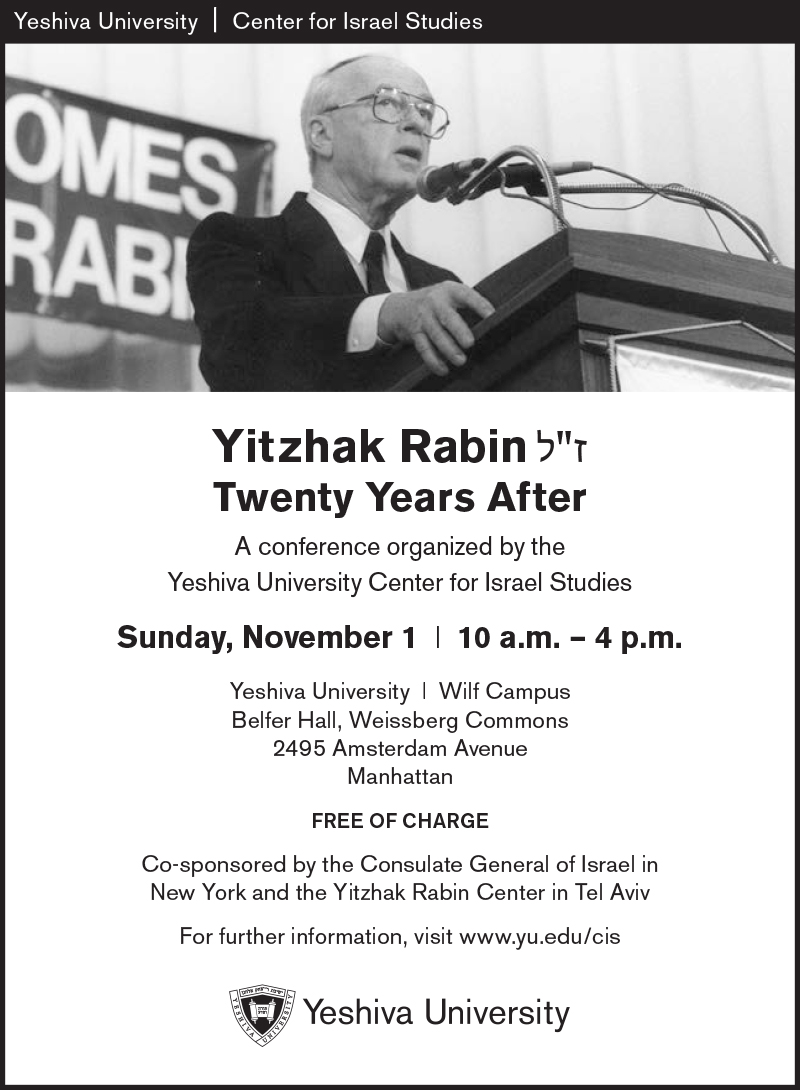 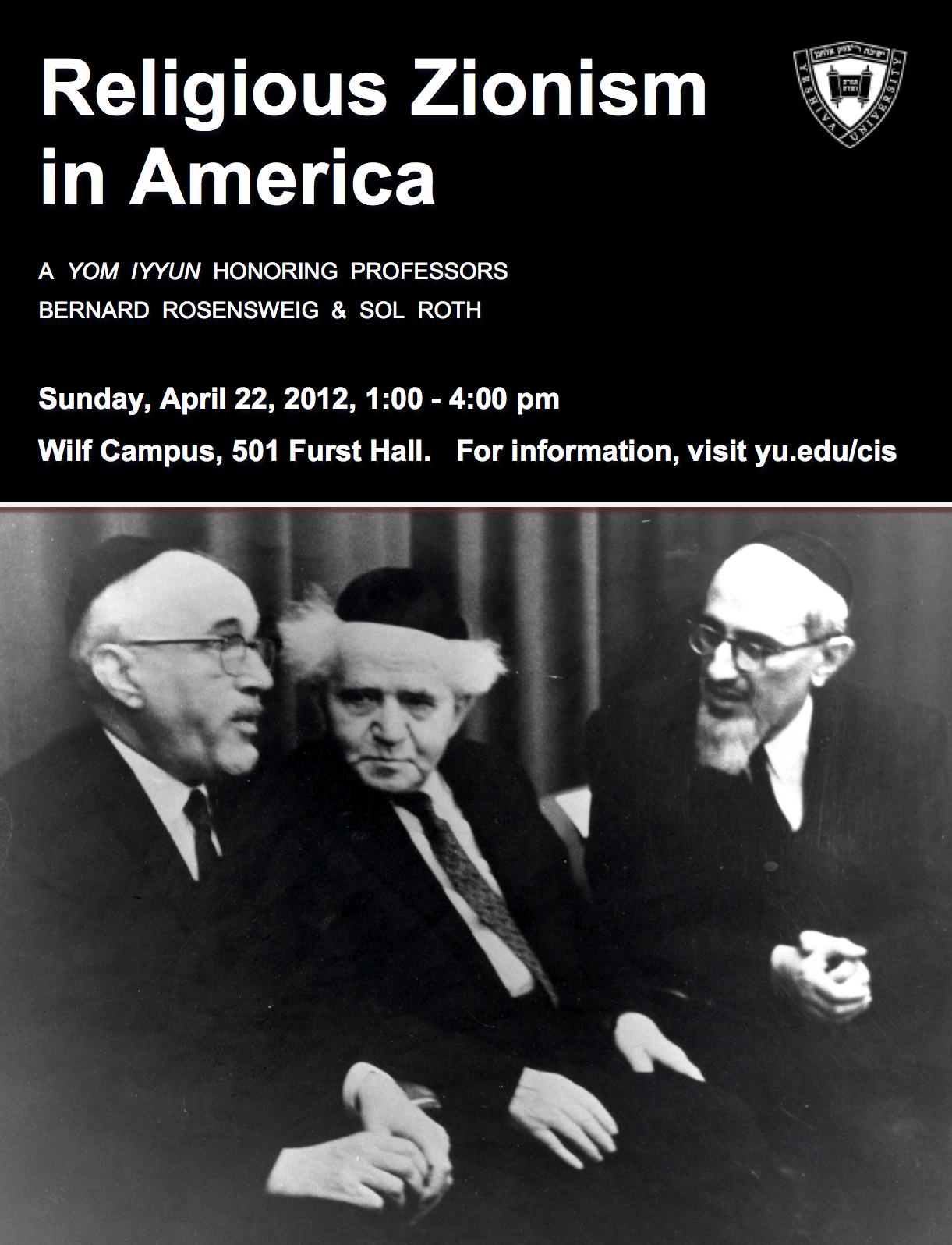 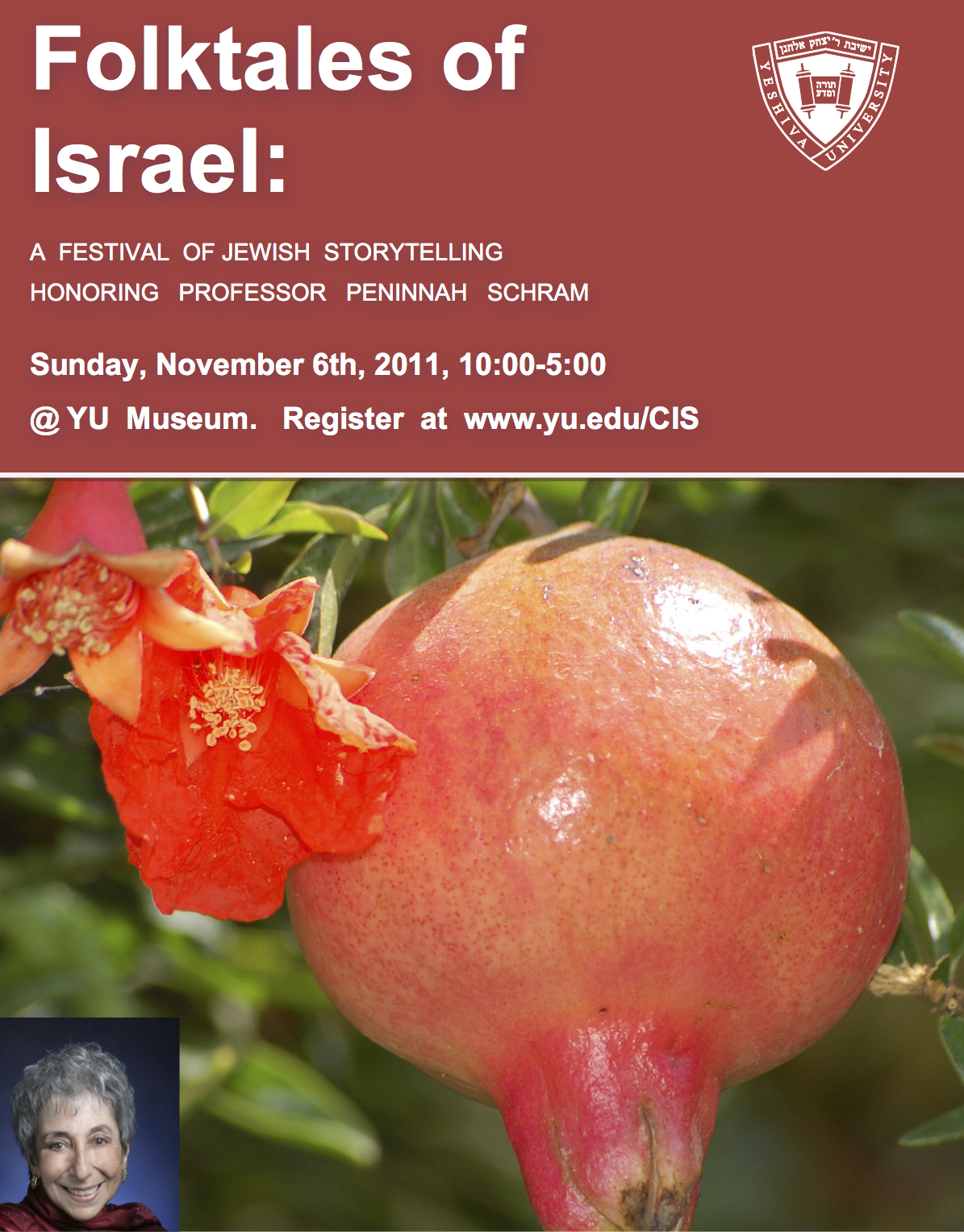 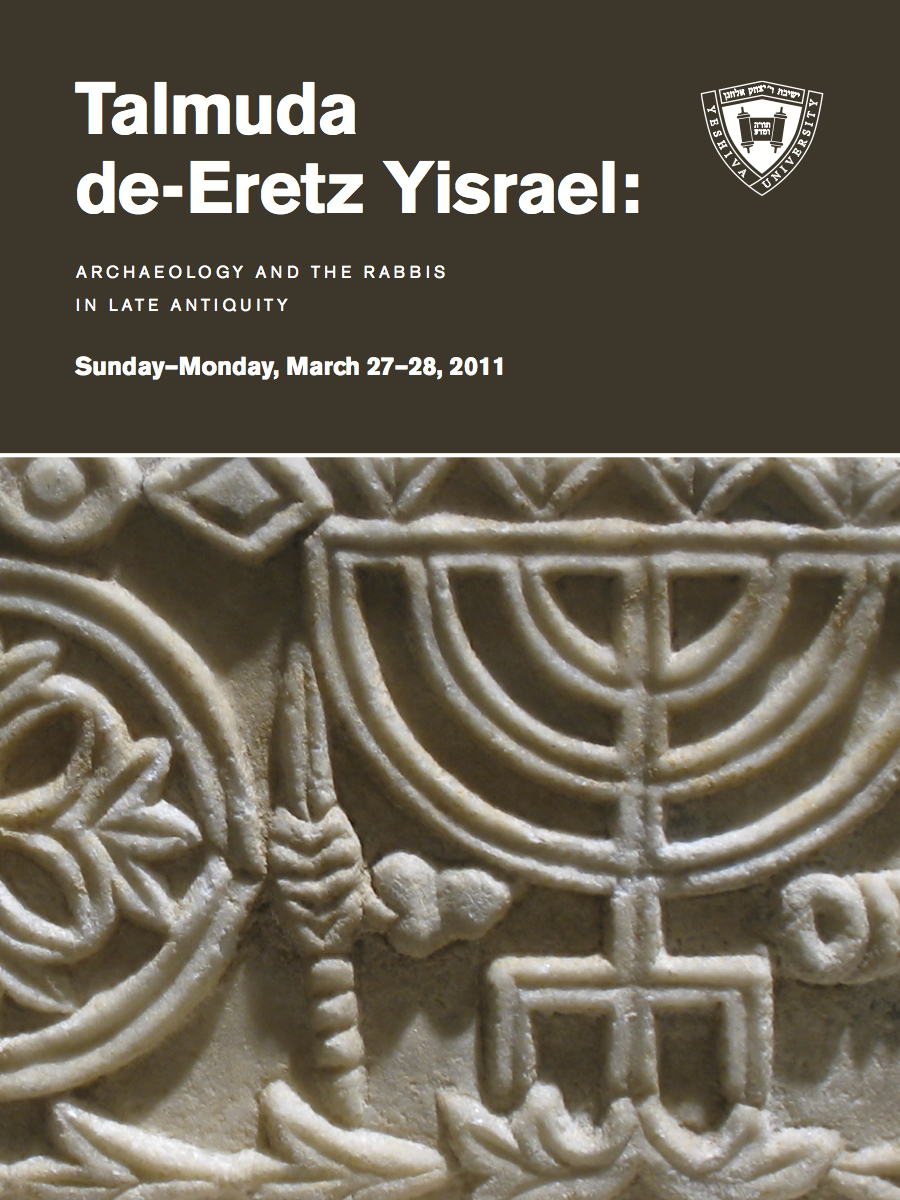 
Israel and Iran:  From Cyrus the Great to the Islamic Republic. With the Schneir Center for International Affairs, Yeshiva University. Organizer: Daniel Tsadik.  YU Museum, September, 2010.

Zionism on the Jewish Street: Geography and Nationalism at the Turn of the 20th Century. With YU Museum. Companion web exhibition sponsored by the Center for Online Judaic Studies. YU Museum and Wilf Campus, March, 2010. 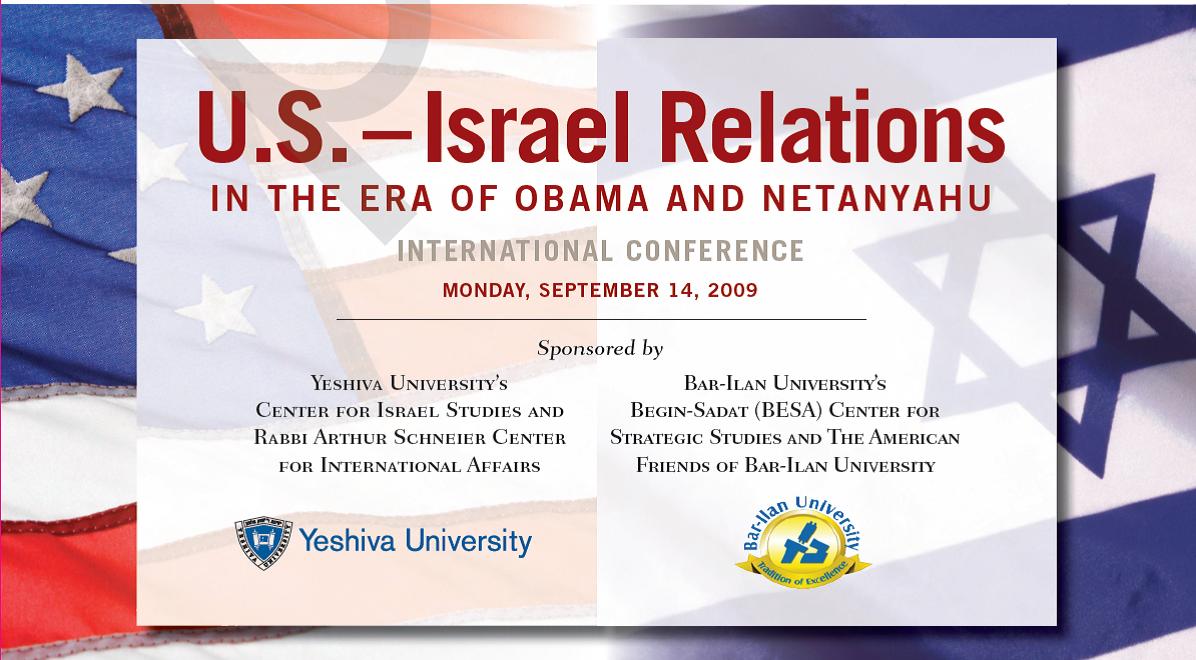 Israel and India: A Relationship Comes of Age. VIP reception at the Indian consulate, associated exhibition on the Jews of India at YU Museum. With the YU Institute for Public Health and YU Museum. YU Museum, March 30, 2009.


The Temple of Jerusalem: From Moses to the Messiah. With YU Museum. Organizer: Steven Fine. YU Museum and Wilf Campus, May, 2008. 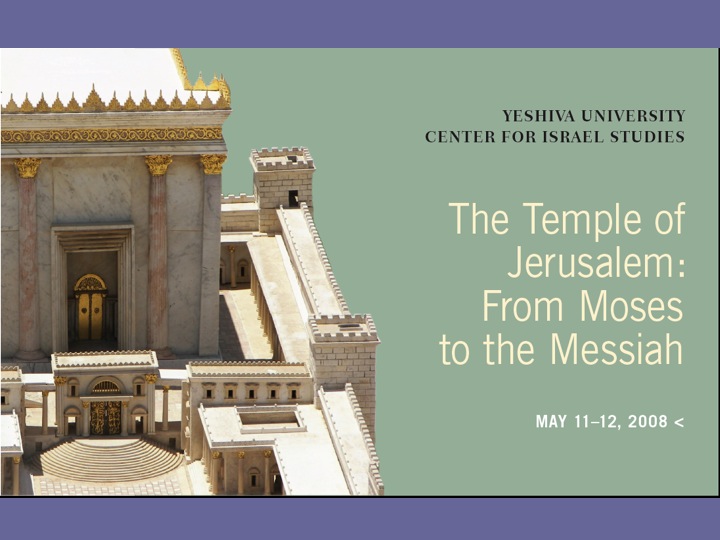